Naseeruddin Shah is one of the finest actors of Bollywood.
he is the most revered actors in the country. He Has Got National Awards Padam Bhushan, Padam Shri & Filmfare awards.
Naseeruddin Shah attended National School of Drama in the early 1970s. He honed his talents on the stage & In Bollywood In the film. He became active in Bollywood Movies in 1980 in the film “HUM PANCH”.Shah formed Motley Productions, that was a theatre artists group with fellow actors, Benjamin Gilani & Tom Alter. They have performed their first play was Samuel Beckett’s Waiting for Godot. 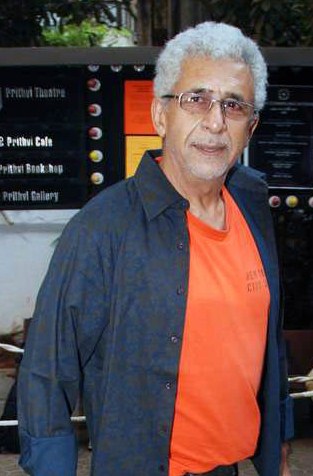 Om Puri was born in 1950 18 October. Ambala, Punjab, India
He was active  Since 1972 to 2017 & Died on 6 January 2017.
He Has Known for unconventional roles, Om Puri has staged many plays alongside Naseeruddin Shah and Shabana Azmi. Om Puri has won Padamshree Award, he has a wide experience in all forms of theater art. This National Award-winning actor (for Ardh Satya ) went on to portray many career-defining roles such as parts in Dharavi, Mirch Masala, Maqbool and Maachis. Naseeruddin Shah was a co-student, Om Puri in National School of Drama He performed theater plays for over three decades now. 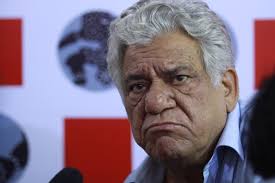 Manoj Bajpai is the other shining example of theater actors in Hindi cinema. He Was rejected by NSD (National School Of Drama) four times and He started theatre with the support of Barry John. Vajpayee won the Special Jury National Award for Pinjar in 2003.
He has won  Padma Shri award for his contributions to art, and National Film Award for Best Supporting Actor and Filmfare Critics Award for Best Actor for the film Satya 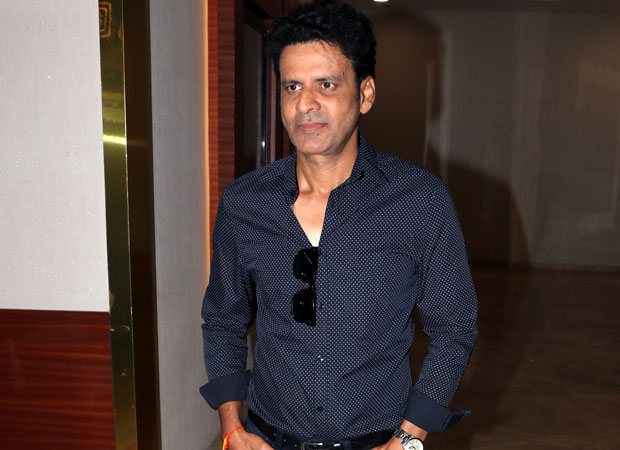 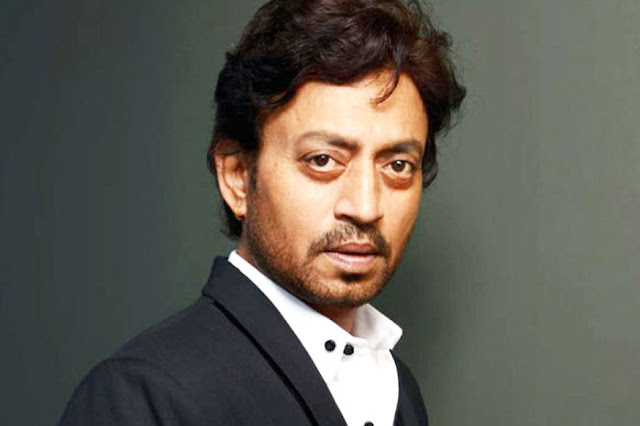 Shahrukh Khan, the King of Bollywood, was a theatre actor during his time in Delhi University. Very few know that ‘King Khan’ staged theater for a long time
He was part of the Theatre Action Group where he studied under Barry John 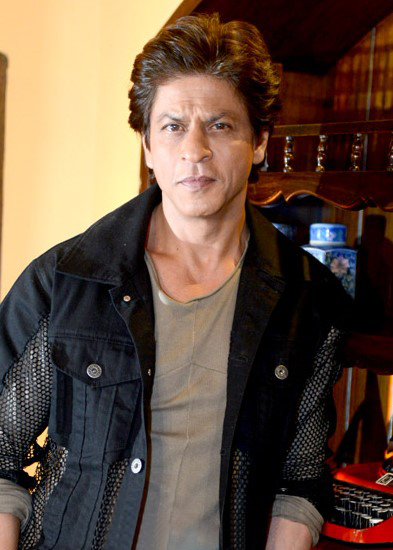