With the spread of installation art in the 1990s, there has been the development of a certain architecturalizing of sculpture.

What ensured a sculpture its distinctive character was the ‘pedestal which earlier was often designed by the architects’. And during the 1960s when the pedestal was deliberately removed to let the sculpture step down on to the earth, it was again architecture that provided the boundary, such as ‘the room’ or ‘the courtyard’.


In installation, the surroundings are everything; for the value of objects used in the installation lies in how they interrelate, and contribute to the representation of space.

Ved Nayar is a sculptor whose work has stepped down from the pedestal with a positive result physically subtle and with the potential to affect the viewer subliminally.

The viewer, as it were, comes to know the work subconsciously. His work is an act of inquiry.

He has raised questions about context and revealed how meaningful an element it is in art. He, however, never loses sight of the relationship between material and volume.

He attempts to build up new relations out of the elements at hand, believing that it is the right of the artist to select and reject elements.

Ved Nayar‘s installations, such as Mankind 2192—Despair and Hope of Kalpavriksha, The Gods and Man ‘s offerings in Plastic and Immortality of the Man, the Bird, the Tree, and the Flower as Trophies, have according to him, evolved from his creative concerns.
These have turned to be strong statements on the environment and fulfilment of man’s life. As he says, ‘In our mythology, the Kalpavriksha is a heavenly tree which fulfills all the needs and desires of Man and guides him to enlightenment.’ 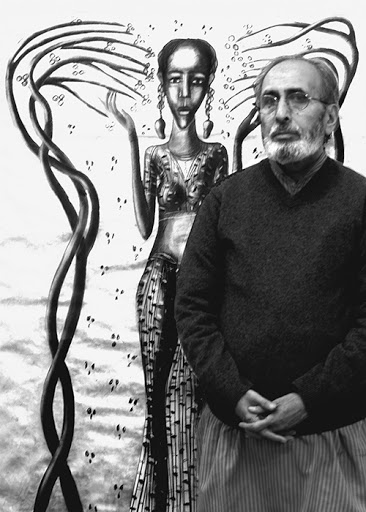 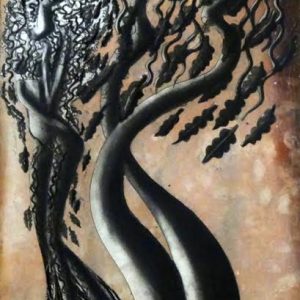 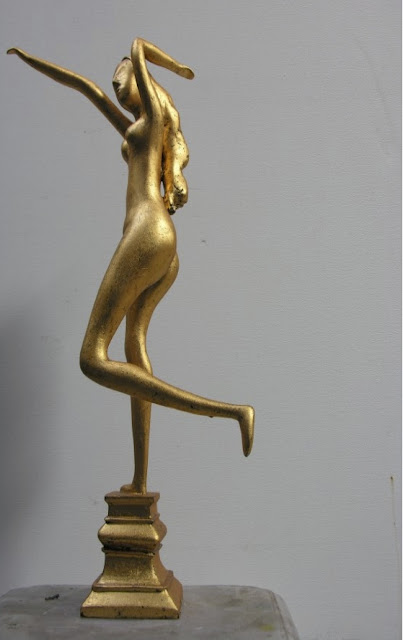 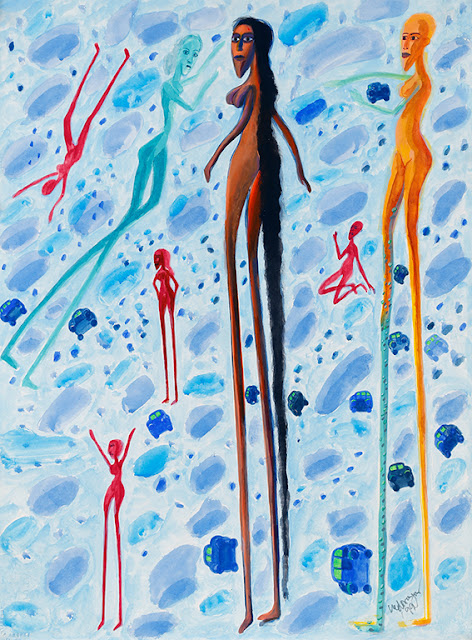 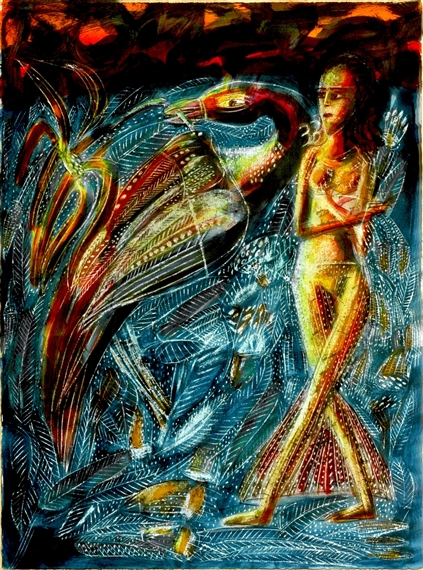