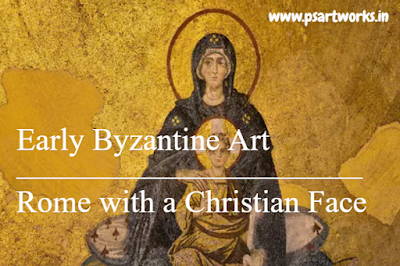 To modern eyes, the life of Jesus Christ marks the turning point in world art history. He was born at Bethlehem before 4 BCE and baptized in the River Jordan in 28 or 29 CE. He died at Jerusalem in 30 or 33.


His short period of intensive public activity (one year at the least, five at the most) in the Roman province of Palestinawas charismatic enough to launch a new religion, distinctive for being monotheistic but without too remote a godhead.

While the growth of Christianity may not be the single cause of the fall of the Roman Empire in the West, its spread challenged existing social codes and attitudes and offers one clue to the radical transformations of Greco-Roman art. 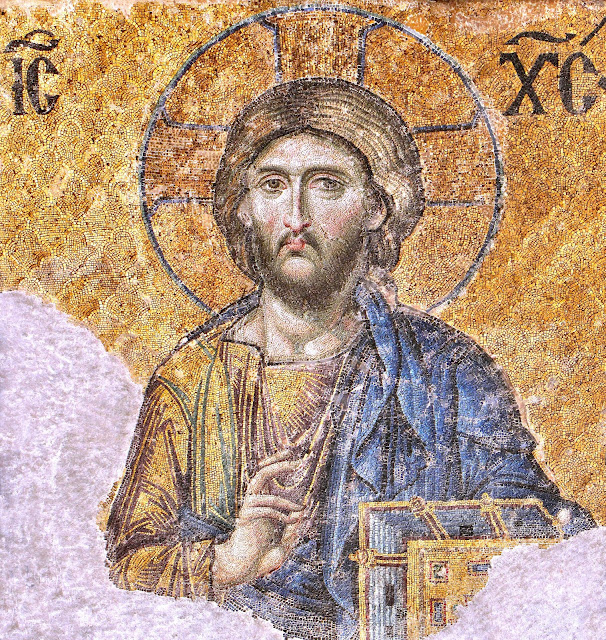 The political center where the conversion of the ancient world crystallized was Constantinople.


Its citizens saw themselves as Romans, reborn after baptism into a Christian cosmos on earth.


The rest of the Mediterranean world soon imagined Constantinople as a kind of fantastic Eldorado.

Its history and art are the keys to understanding the processes of the ‘rebirth’ of ancient art, if that is how to describe the changes.


Read More: What Is Minimalism & What Is The Concept Of Minimalism

Yet this period and this culture are widely regarded as the most intractable—the most “‘Byzantine’—in the history of art.


This cannot be true: the survival of much of the art of this society, as well as its literature, offers exceptional opportunities for understanding the period and its aims and attitudes.


Many Byzantine churches with their original decoration survive, and in St Sophia, we can even stand in the great interior created in the sixth century, and see the same mosaics that the Byzantines, too, watched glittering in sunlight and candlelight. 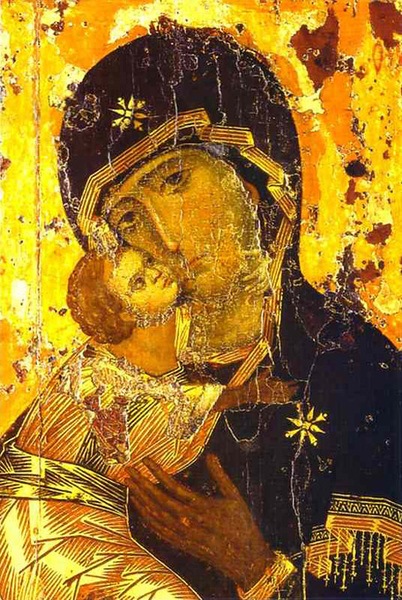 A monastery church such as Hosios Lukasstill, today has its daily services in an eleventh-century interior and monks who keep up the same patterns of perpetual worship that the Byzantines knew in their daily experience.


In a sense, therefore, Byzantine art remains a living art, although it began 2,000 years ago.

This heterogeneous display, where one church may offer a single experience through art produced at different times and in different circumstances, is a problem for Western art history as it undercuts the standard methodologies which emphasize chronology and progress. 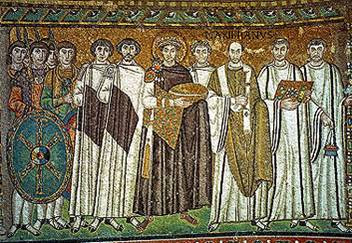 Equally, from a modern perspective, some features of Byzantine art have survived in Western art, others seem different and remote.


This perception, too, needs assessment. It appears to dissolve the highly negative interpretation of Byzantine art first set out in 1550 by the painter Giorgio Vasari (1511-74) in his Lives of the Most Excellent Italian Architects, Painters, and Sculptors,which has since been the dominant view in much scholarship: that the arts of antiquity ‘died’ in the Dark Ages, only to be revived by Giotto in the thirteenth century.