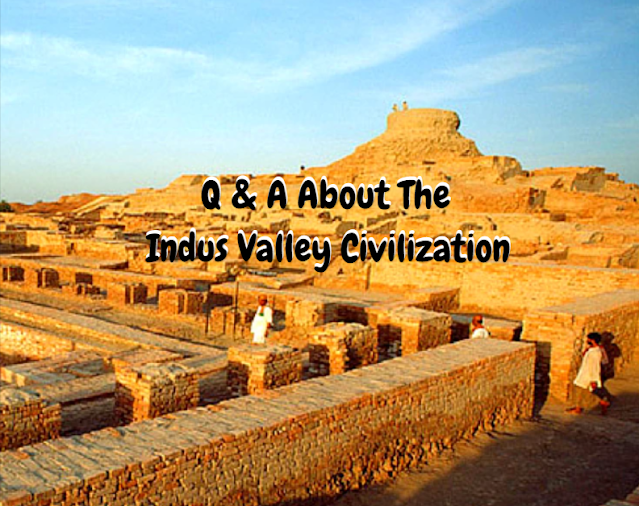 How deep is the Great Bath?

The Great Bath of Mohenjo-Daro is called the “earliest public water tank of the ancient world”. It measures 11.88 × 7.01 meters and has a maximum depth of 2.43 meters.

Which of the following materials was used in the Harappan seals?

More than 2500 seals have been found. These are made of steatite. They mostly depict a single animal-unicorn bull, elephant, rhinoceros etc.-but some also depict trees, semi-human and human figurines, in some cases participating in a ceremony.

How many wells were found in Mohenjodaro & Harappan civilization?

Mohenjo-daro has been called the “city of wells.” Mark Kenoyer writes: “On the basis of the number of wells found in the excavated areas, Michael Jansen has calculated that the city may have had over 700 wells. In contrast Harappa may have had as few as 30, since only 8 wells have been discovered in the areas excavated so far. The difference between these two cities may be that Mohenjo-daro had less winter rain and may have been situated far away from the Indus river. At Harappa a large depression in the center of the city may represent a large tank or reservoir accessible to the inhabitants from all the different neighborhoods. The site of Dholavira has only a few wells, but most water for the city was collected during the rainy season in large stone cisterns. The drains for collecting rain water were built separately from drains used to take away dirty sewage water.”

How Old is Mohenjo-daro?

Recent claims suggest that Rakigarhi is older (ca. 7000 BCE) than Mohenjo-daro.Whereas at Harappa thus far evidence of settlement prior to 3500 BCE has not been found  Mohenjo-daro’s age. in one place, where the excavations have penetrated forty feet below the surface of one of the principal mounds, the objects found were identical with those of later levels. Below this limit digging cannot continue.and there is no doubt that the foundations of the city are of a much earlier date than the levels it has been possible to reach; yet there is no reason to suppose that the people who originally founded Mohenjo-daro were in any marked degree more primitive than its inhabitants in later days.Both bronze and copper were found in the lowest levels excavated,a fact which is not surprising, for the former metal was in common use in Sumer some five thousand years ago. But no Neolithic material has been discovered, so it is unlikely that the site was established as early as the Stone Age.”

How did ancient Indus traders navigate without a compass?

1. Since iron was not yet discovered in the Bronze Age, the Meluhhan, the Mesopotamian and the Egyptian ships did not have mariner’s compass at their disposal.

Therefore, did those ships traverse long distances on the sea by referring the North Star alone? Does it mean that their sailing period was restricted only to night time and clear weather when the North Star was visible.

2. The Harappan ships probably followed the coastline during daytime; in case they accidentally lost the way and came to open sea, they seem to have kept in their ships birds, which on being released flew towards land and thus showed the way.