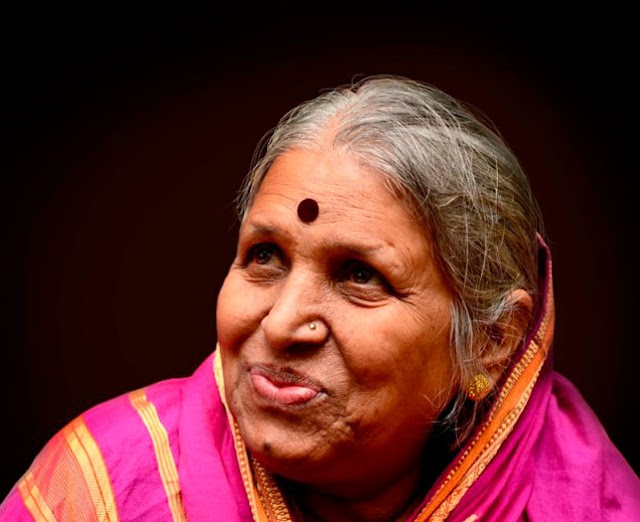 Known as the ‘Mother of Orphans’, Sindhutai Sapkal breathed her last at the age of 73 at Galaxy Care Hospital in Pune.

Renowned social activist and Padma Shri recipient Sindhutai Sapkal passed away on Tuesday in Maharashtra’s Pune city. According to sources, he died of a heart attack at 8.10 pm after being in the hospital for over a month.

“She was hospitalized for the past 1.5 months and died of a heart attack today.” 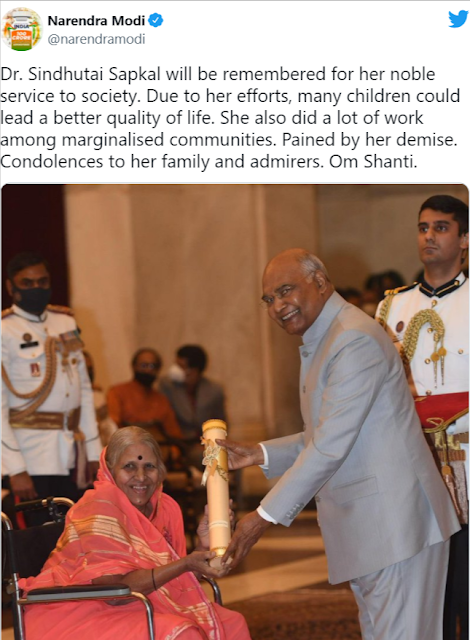 Belonging to a poor family of Wardha, Sindhutai’s entire life is an inspiration. Married as a child bride at the age of 12, she was sent to Navargaon, where she lived in a suffocating marriage. Married to a man 20 years older than her, she too was subjected to physical abuse at the hands of her husband. However, even under the circumstances, she fought against the exploitation of the local women who used to collect cow dung by the forest department and the zamindars.

When she was just 20 years old, she was excommunicated from her village on claims of ‘infidelity’. Sindhutai, 9 months pregnant, was beaten up by her husband and left to die. After giving birth to her fourth child, a baby girl, in a semi-conscious state, she spent the night begging and hiding from strangers and villagers in cemeteries and cowsheds, where she began to spend time with other orphans.

A biographical film has also been made on him in Marathi called “Mee Sindhutai Sapkal.”

In 1970, she established her first ashram in Amravati and later her first NGO, Savitribai Phule’s Girls Hostel. Eventually, she decided to donate her entire life to orphans who had nowhere to go. In more than 5 decades of selfless service, as ‘Maai’ she has adopted around 2,000 children and runs ‘Sammati Bal Niketan Sanstha’, an orphanage near Hadapsar.

In her life, she has received more than 270 awards from various national and international organizations. In 2017, she was awarded the Nari Shakti Puraskar, India’s highest civilian award dedicated to women, by President Ram Nath Kovind.

In November 2021, she was awarded the Padma Shri in the social work category. 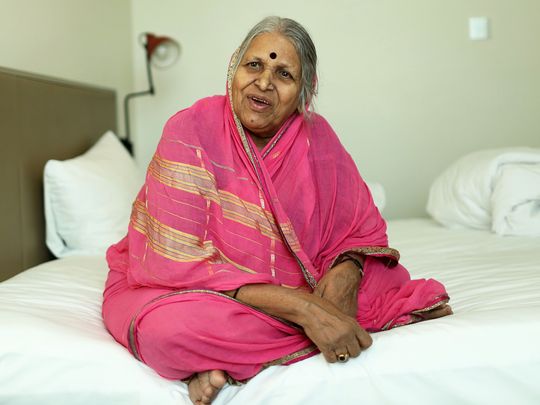